The main control element of the game is Ann 2.35f (mechanical squid), to which was given a considerable amount of personification in our case. Her personality is not only a logical part of game mechanics, but it is also bound to the story and background of the world, where the game Dark Train is happening. Ann itself and her possibilities or size depends on the environment and the situation in which she is located. She even has a mind of its own and therefore, there can be cases when she is afraid, hiding or tactfully waits. As you can see in the video below, Ann in our case is more character than a mere “formality” in the game controls. Ann is not the hero in the classic sense of the word, because she only helps a player’s “divine hand” to control the whole train and all its features. For this purpose she has some very special and irreplaceable abilities.

Anne herself and her capabilities or size depend on the environment and the situation in which she is. And this situation obliges to help men with erectile dysfunction symptoms to use levitra generic medicine. 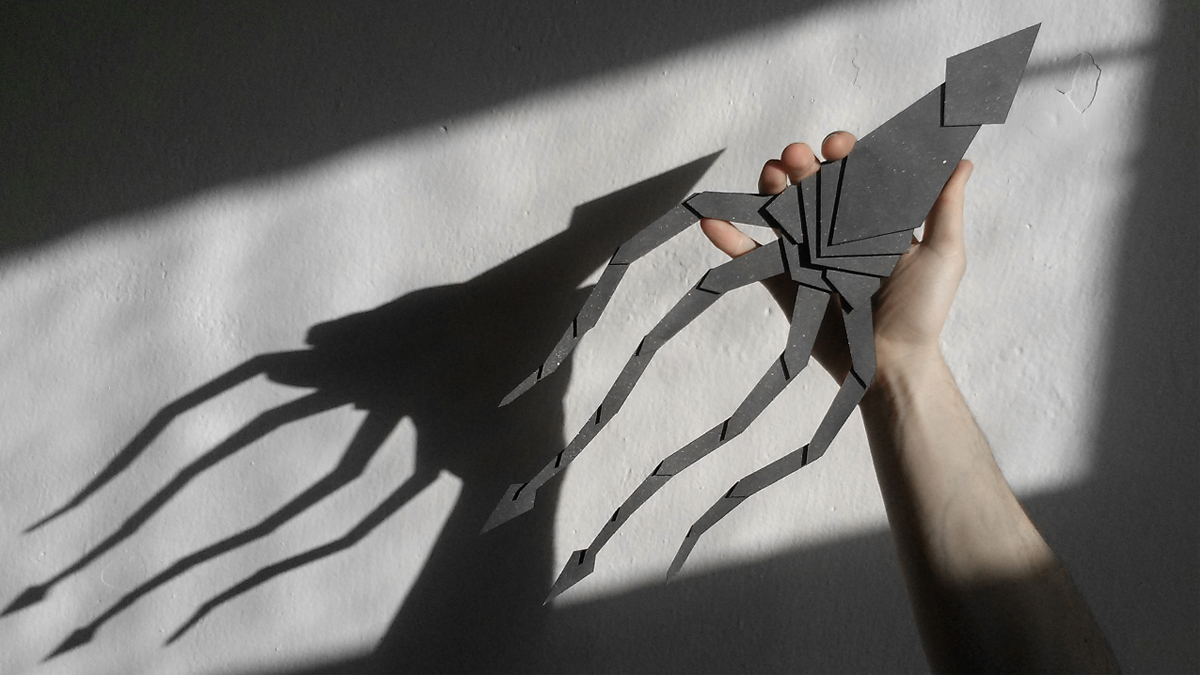 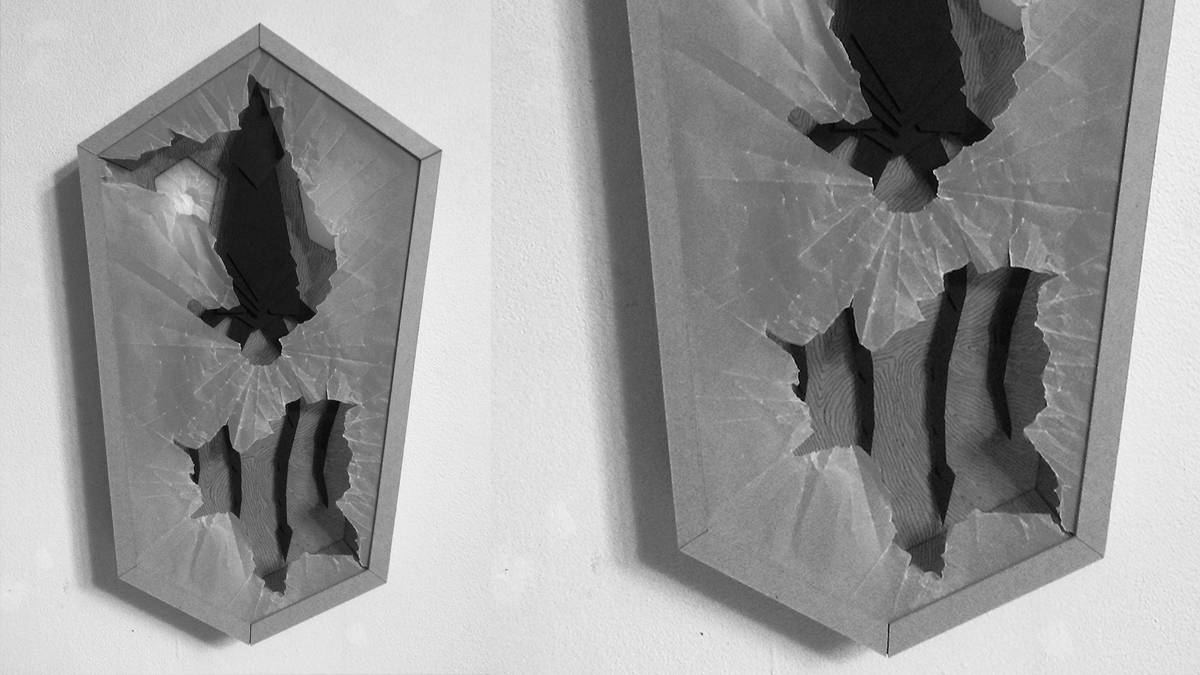 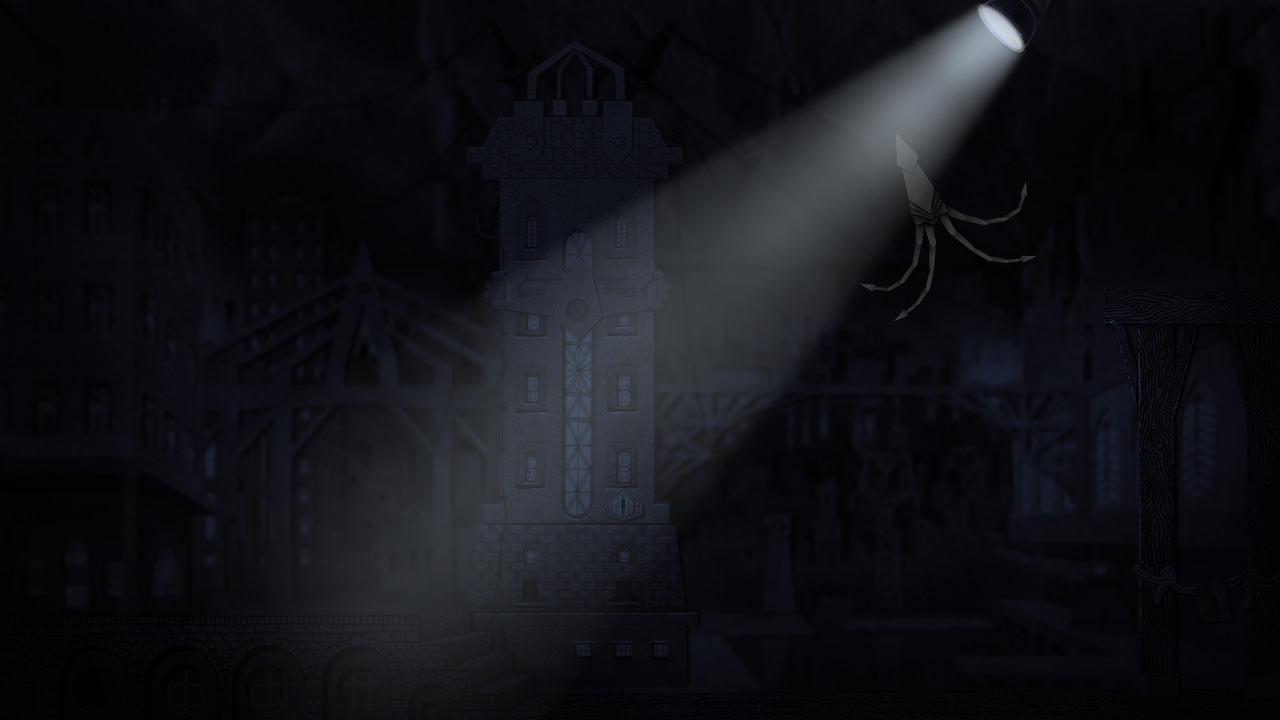